The German-born artist Vera Lutter is known for her ghostly, immersive camera-obscura photographs made in pinhole cameras that are sometimes the size of small rooms. Rather than printing positive images from a negative, she keeps the tonal values reversed, so that a bright daytime sky is impenetrably black, and solid structures appear to glow. 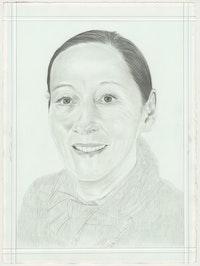 Gillian Laub has been photographing societal conflicts for more than 20 years. Her portraits of Israeli Jews and Arabs, Lebanese, and Palestinians whose lives were upended by the conflict in the Middle East were collected in the book Testimony (Aperture, 2007). Her series “Southern Rites,” which began as a New York Times Magazine assignment to photograph segregated proms in Georgia, eventually became a decade-long photographic project that turned into a traveling exhibition and a documentary film about racial tensions and the legacy of racial inequality. She is used to swimming in turbulent social and political waters and taking viewers on a deep dive that goes beyond surface impressions. But the most painful subject matter personally has probably been the one she’s explored in her new book, Family Matters (Aperture, 2021), also an exhibition by the same name on view at the International Center of Photography through January 10, 2022. 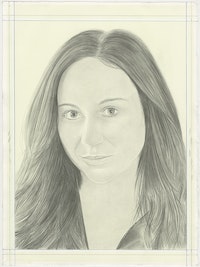 Jean Dykstra speaks with Robert Polidori about his photographs of human habitats, from the sprawling, “auto-constructed” cities of Rio de Janeiro and Mumbai to interiors in places like Versailles. 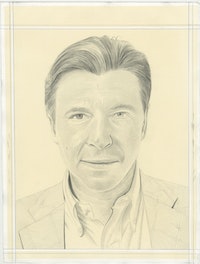 The photographs he made in his last three years, which have the muted color particular to disposable-camera snapshots, convey a kind of restless energy and a bottomless curiosity about framing the world through a camera lens, even—or especially—through the small fixed lens on a throwaway plastic camera. 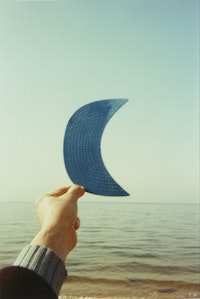 Alec Soth: A Pound of Pictures 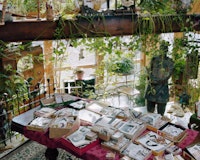 Photographer John Edmonds was a standout in the 2019 Whitney Biennial, where his understated portraits and still lifes quietly deconstructed ideas about race, gender, and masculinity. His reserved and lovely show at the Brooklyn Museum—his first solo museum exhibition—includes a few of the photographs on view at the Whitney and in his well-received book Higher (2018), as well as new portraits and still lifes. 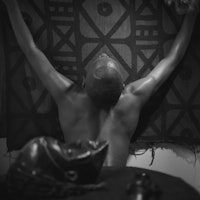 The subject of this nuanced photobook is Atropia, a series of fake Iraqi and Afghan villages on military bases around the US where immersive war games are conducted. It’s designed to offer multiple perspectives, both visual and textual, and to offer more questions than answers. What is the psychic toll of these games? And what does their existence say about the US? 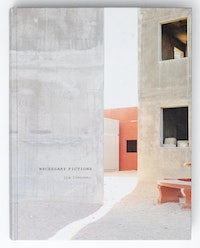