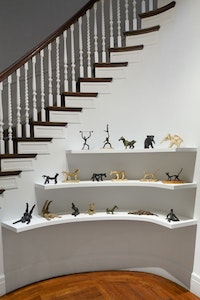 When Americans woke up to art in the 1960s, Calder was largely seen as a contemporary of Warhol and Lichtenstein. Very few people realized that he was born in 1898, or that he emerged in 1920s Paris, where he redefined art history through performance, action, and chance. Calder was an essential figure in the international avant-garde, an intellectual luminary who stood alongside Duchamp, Mondrian, and Picasso as one of the greats. His place in this narrative has been a focus of the Calder Foundation for the past thirty years. It’s important that his work be understood and engaged within this context—and more importantly, with close attention paid to his original intent. 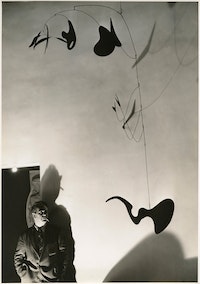