from the Guest Editor

This special issue of the Brooklyn Rail introduces AICA (the International Association of Art Critics), founded in Paris as a non-governmental organization affiliated with UNESCO in 1949, to a broader audience in the United States and elsewhere. 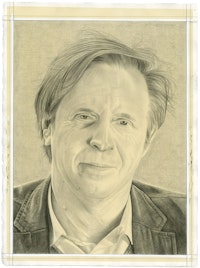 A large white envelope addressed to the headquarters of AICA International at 32 rue Yves Toudic, 75010 Paris, stamped “Documents only,” was mailed from New York on April 27, 2010. Last March, during my visit to the French capital to attend our annual administrative meeting, I found that envelope on a bookshelf in our office, stuck between two exhibition catalogues. 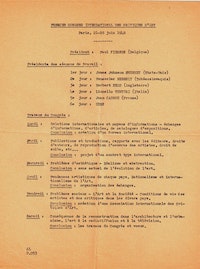 ON ONE SIDE OF THE SAME WATER: Marek Bartelik with Wiesław Borowski

Marek Bartelik speaks with Wiesław Borowski, the founder of the legendary Galeria Foksal in Warsaw, which played a seminal role as a unique art institution, confronting and absorbing the ambiguities of the oppressive political system in Poland. 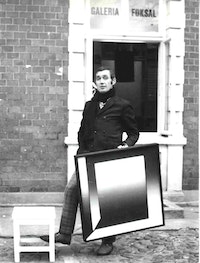 “Art is the most intense mode of individualism that the world has known,” (Oscar Wilde). AICA is about individuals, who happen to practice art criticism.

MoMA: How to Look at Modern Art-Bartelik

As an art historian, an art critic, and an émigré living in New York, I am used to seeing things through other peoples’ eyes. Two friends came to attend one of the openings at the new MoMA. 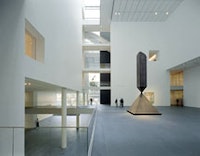 “Is There a Crisis in Art Criticism?”*
Response from Marek Bartelik

Lately, I have been involved in an ongoing discussion about a crisis in contemporary criticism, and perhaps properly so, after assuming in 2011 the position of President of AICA International, an art critics’ association with a membership of over 4,500 in 63 national sections worldwide.

Annie Freud was born in London in 1948 and graduated in English and European Literature at the University of Warwick. She is the daughter of painter Lucian Freud, maternal granddaughter of sculptor Sir Jacob Epstein, and the great grand daughter of Sigmund Freud. 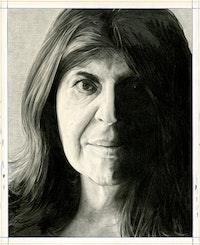 René de Ceccatty was born in Tunisia. His French family moved to France when he was six years old. A renowned novelist, essayist, playwright, and translator, his interests in Italian and Japanese literature have resulted in translations of such important writers as Ôé, Abé, Sôseki, Mishima, Tanizaki, Yûko Tsushima, Ogawa, Pasolini, Moravia, Leopardi, Saba, and Bonaviri. 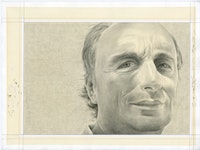