NONFICTION: After the Wall

This collection of 31 pieces by newly-translated writers and well-known authors, plus photos and copies of Communist-era surveillance reports, doesn’t focus on Berlin. As Keith Gessen notes in his breezy introduction, these voices come from the “entire multifarious universe” of former Soviet Bloc countries, and the complexity of that universe gets full respect from the book’s editors, Words Without Borders. 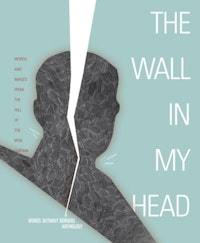 On the trolley, blessed with a seat, or suffering on my feet in the aisle, I sigh and glance. The doors inhale hot breeze. The crowd shifts shape, bags and faces, outfits and moods.