Meet the Shia: They Could Make or Break the Future of Iraq

In Baghdad’s upscale al-Mansour neighborhood, change is afoot. The towering pillars of a massive, but yet incomplete, mosque are visible from all around. 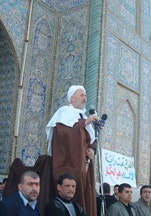 Letter From Palestine: The Everyday Adventure of Commuting

I didn’t sleep very well, all night I heard the sound of tanks maneuvering through the streets of Jenin. Or were they the sounds of bulldozers? Why would a bulldozer be running at three in the morning? Getting up from the flat roof of an office building where I was camped for the night I look over the edge and down to the streets. Nothing.

East Jerusalem comes alive early. The six a.m. sun hits the high stone walls of the Old City and casts a long shadow before the Damascus Gate. Radios from taxi cabs and passing police vehicles squawk commands to the cab drivers, already chain-smoking, and the 18-year-old soldiers behind the wheels of their jeeps. 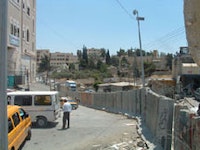 In Murder in the Name of Honor (Oneworld), Jordanian journalist Rana Husseini describes how she became a leading voice against so-called honor killings, first, investigating the issue for the Jordan Times newspaper and, then, helping to found a grassroots movement seeking to end the practice. 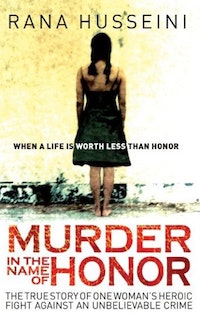 Smoke and Mirrors in Pursuit of Suez’s Striking Workers

My visit to Suez, where I planned to interview striking Suez Canal workers, began as expected 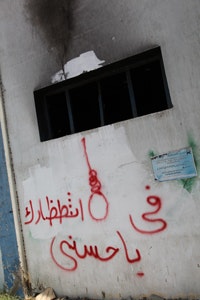 The Bankruptcy of Doom and Gloom

When University of Texas journalism professor Robert Jensen claimed in a recent Truthout op-ed, “We are all apocalyptic now, or at least we should be, if we are rational,"

In mid-June, Bengi Akbulut, an Istanbul-based activist, spoke with Brooklyn Rail contributing writer Robert S. Eshelman about what caused the uprising, the dynamics of the protest movement, and what impact it might have on broader Turkish politics.

REPORT FROM INDONESIA: Frontline in the Fight Against Climate Change

Indonesia is ground zero for deforestation. Every year, 3.5 million acres of some of the most biologically diverse tropical rainforests in the world are destroyed in order to make way for plantations of fast-growing acacia trees, which are used in paper products and palm oil, and in everything from breakfast cereal to soap, cooking oil, and bio-diesel. 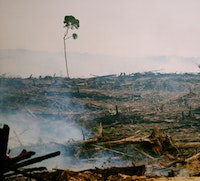 As might be expected, the June meeting of the G8—the annual economic summit of the world’s most powerful countries—was met by massive demonstrations.

Letter from Syria: Goodbye to Iraq...

At first, Jeremana seems like any other neighborhood on the outskirts of Damascus. A steady stream of road-worn automobiles hobbles over the pot-holed streets that are lined with boxy, chock-a-block apartment buildings.

WE AIN’T SEEN NOTHING YET: Gwynne Dyer, In Conversation with Robert S. Eshelman 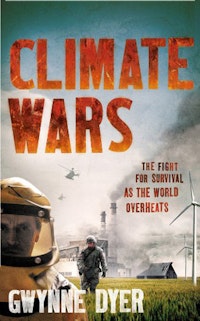 Amidst the Rubble with Baghdad Squatters 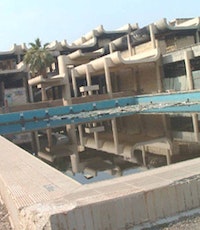